When facing physical assault charges, it can feel like your world is being turned upside down. Oftentimes, the situation that led to the charges is not accurately portrayed, and the prosecution is going to do everything in their power to attack your character. If convicted, the consequences are severe and have lifetime repercussions. That’s why you need to have an experienced and knowledgeable criminal defense attorney on your side. Brian Karalus of Karalus Law in Minnesota has spent his entire career defending the rights of each and every one of his clients. Contact him now. 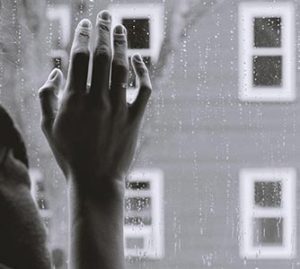 There are different types of assaults, and they are categorized into different degrees that result in different penalties, as shown below:

This results in a maximum sentence of up to five years in prison and/or a fine of up to $10,000.

If you are facing any of the following in the state of Minnesota, you want a defense lawyer on your side who will stand up for your rights and use their expertise in criminal law to have your charges reduced or dismissed. Contact Karalus Law today.